Obviously that would be meat at the end but I liked the alliteration :-). Also it suits Ed Hicks.

We had a warm up for this during Sally McKenna’s Theatre of Food this year (pic below) and it was a lot of fun. Our lead here is Patrick Ryan, DoughMaster at Firehouse Bakery and the whole collaboration style event was his idea. You can buy tickets here. 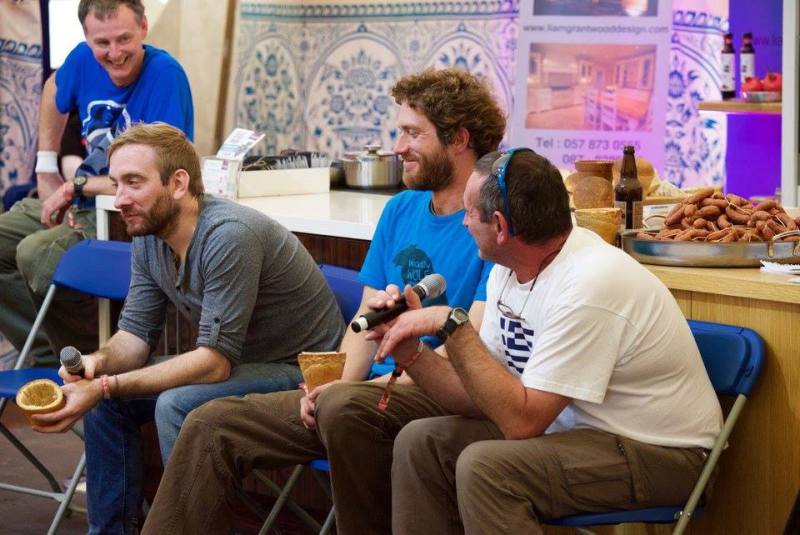 Based on the endless conversations between himself, Peter and Ed around how they could use each others products and ingredients in their own creations but never actually having a reason to bring that.

So you the audience are the reason now and they will bring along a variety of products for you to try.

Patrick is the founder of Firehouse Bakery in Wicklow and spends a lot of his time driving between that part of the world and Heir Island in West Cork where he gives bakery classes. He is also (I noticed for the first time in the last 2 weeks, I don’t watch TV) a TV Celebrity Baker.

I got to meet Patrick for the first time in late 2013 when we were putting together the kick off team for Real Bread Ireland and we’ve been working closely together on that since. 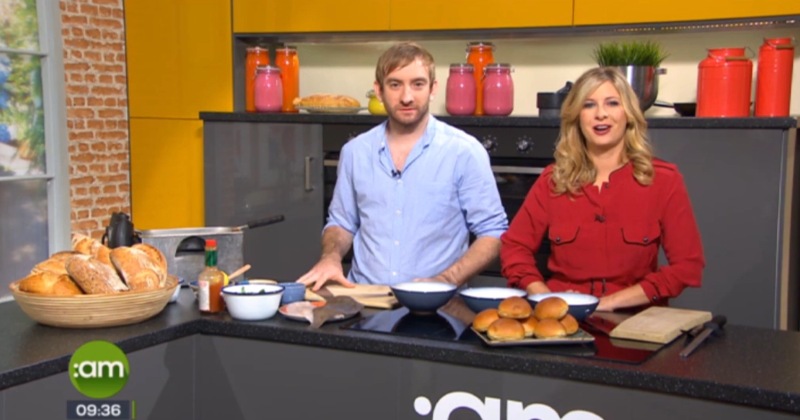 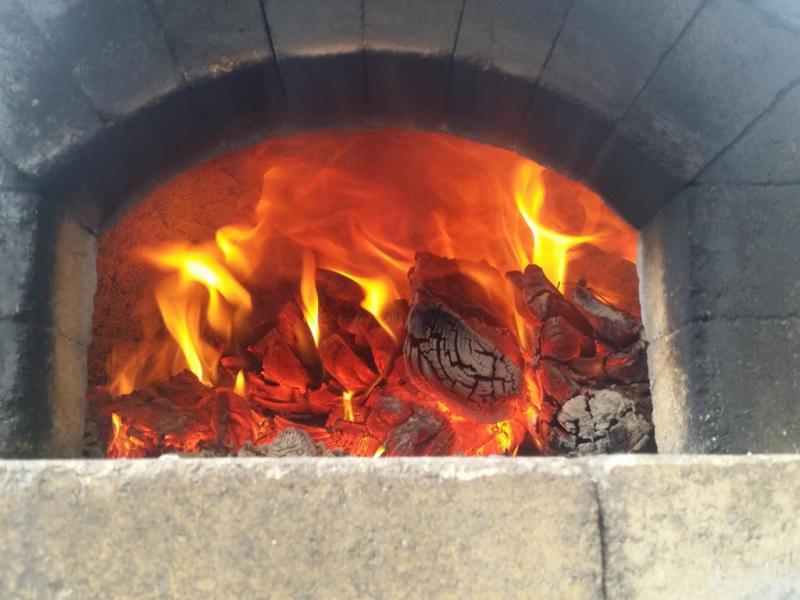 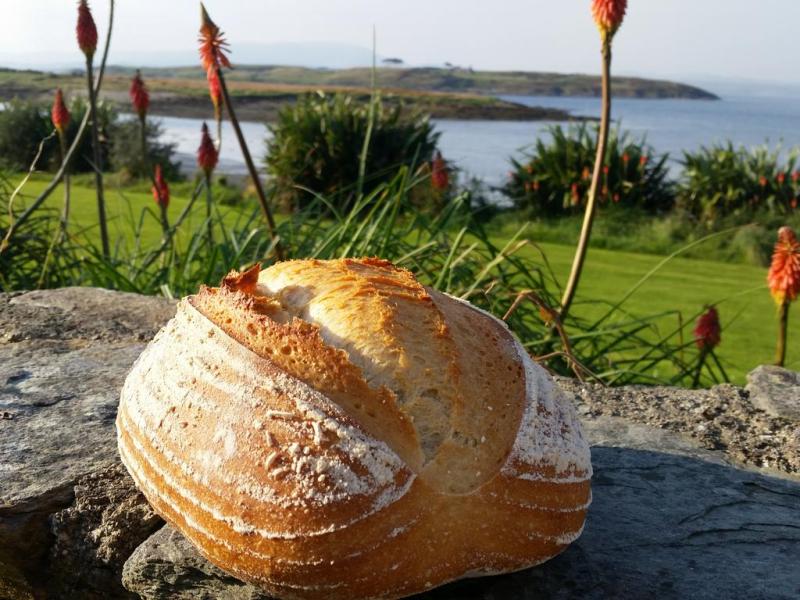 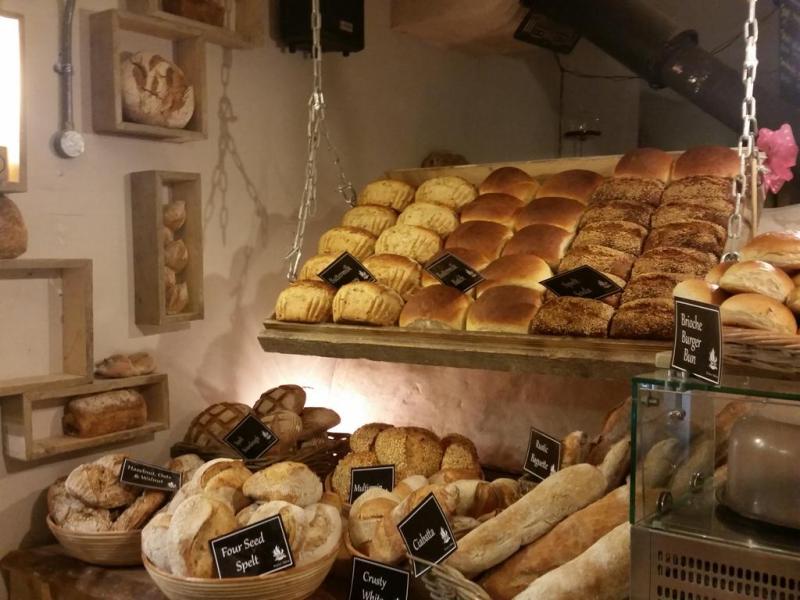 Pete makes this intro difficult. Because he pretty much doesn’t exist on the internet (its true, try Googling him).

He does have a Linkedin profile and came from Colorado to work with Wicklow Wolf. He could be the 1st Mudlogging Geologist that I have ever met and that might explain why he spends time caving with Ed.

I met him for the first time during Electric Picnic when he turned up instead of Quincey. 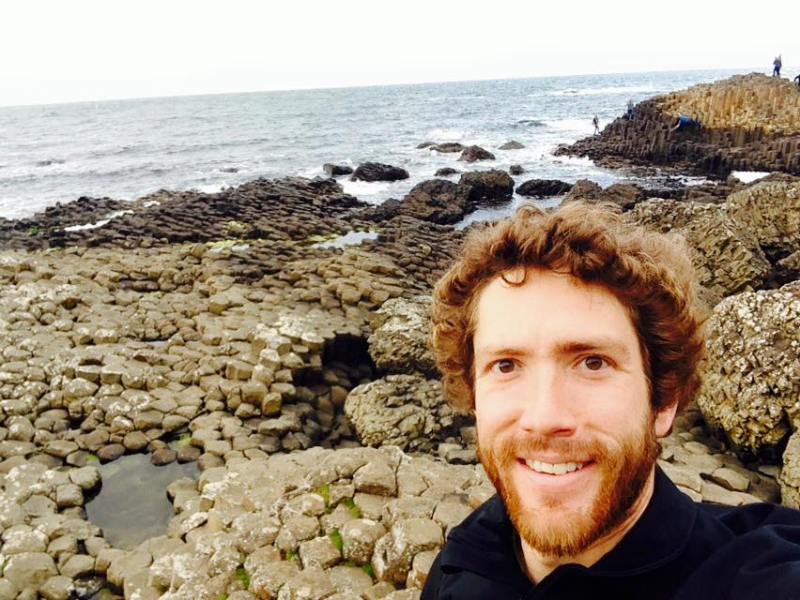 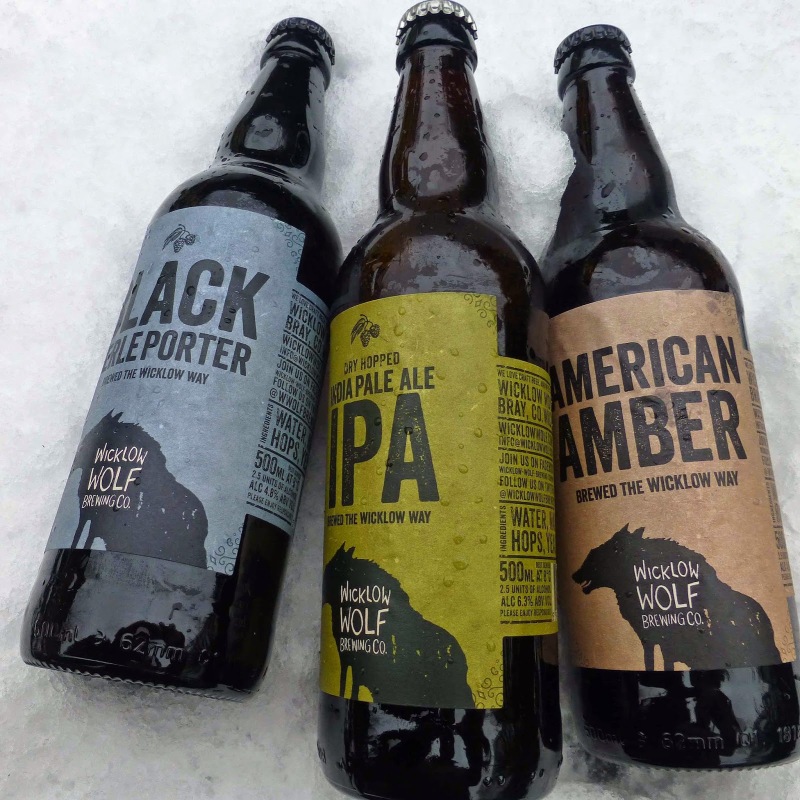 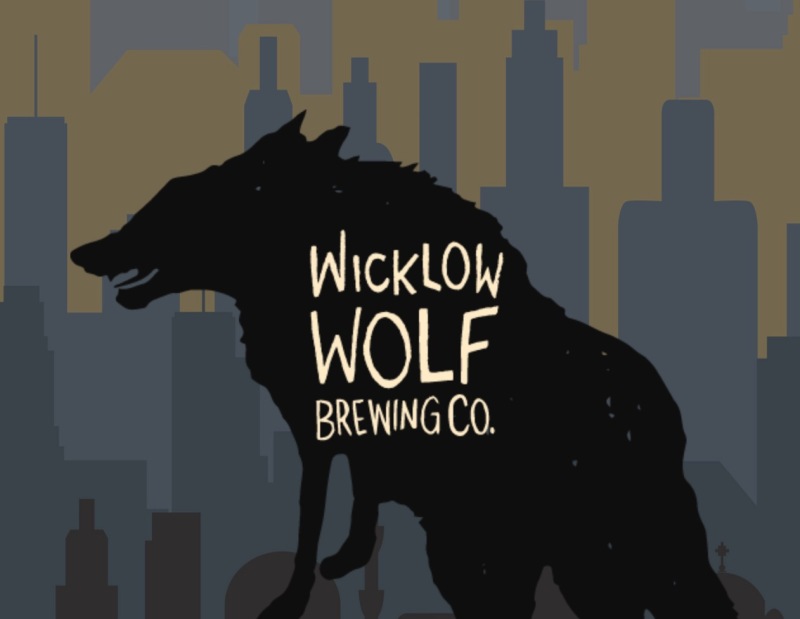 So this is Butch. Ed is a third generation butcher and also responsible for Bacon Jam (see the photo below).

He is active in Slow Food and responsible for a number of record breaking pasta making sessions. As with many of the craft producers during these sessions he gives workshops where he teaches the skills that he has inherited to others to ensure they are passed from generation to generation.

I first met Ed a couple of years ago at a Taste Council event in Wicklow where my intro was via Liz Maybury who did the brand and label design for the Bacon Jam. 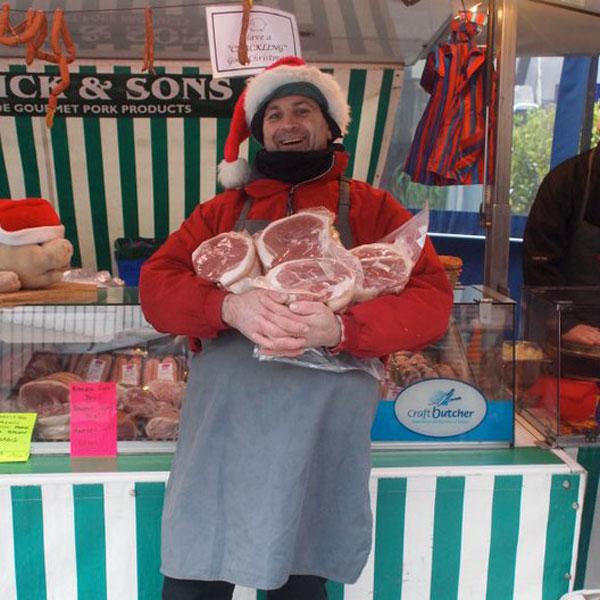 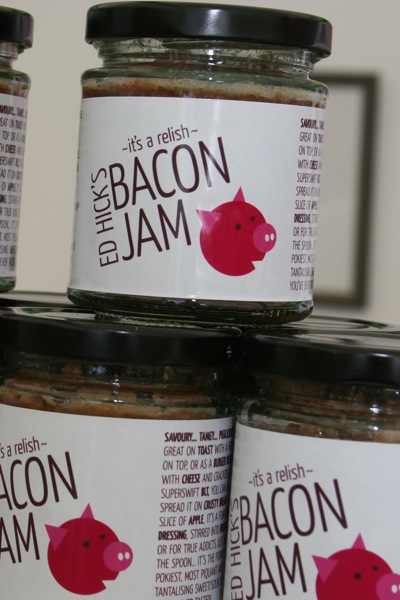 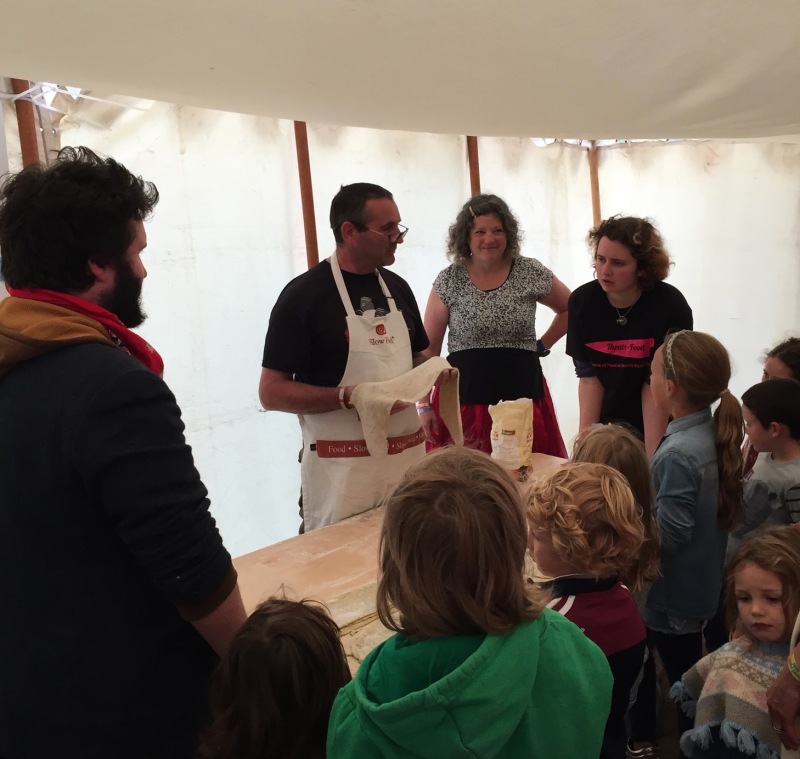