A number of Irish farmhouse Cheese brands did really well in these awards – The British Cheese Awards which were announced yesterday in Cardiff). 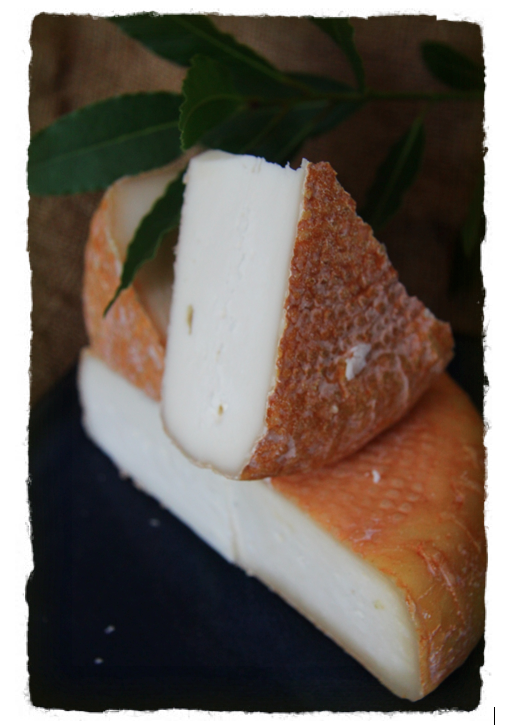 This one was special – it was the Top Dog 🙂 The Kilkree cheese from Knockdrinna scooped the Supreme Champion overall award as well as the Best Irish and Best Semi-Soft. Its produced here in Kilkenny by Helen Finnegan and her team.

This is Helen at the Savour Kilkenny food festival 2010. I have known Helen for years and she is passionate, hard working and supportive of her fellow producers. Well deserved. 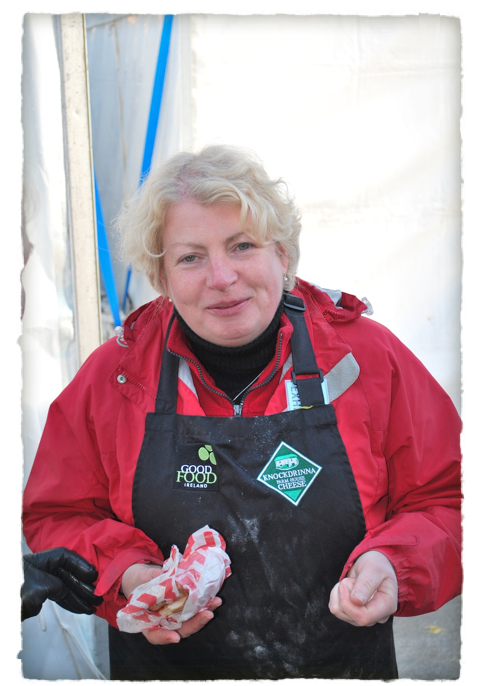 Meanwhile best Goat Cheese was won by the Galway based Killeen Farmhouse Cheese. 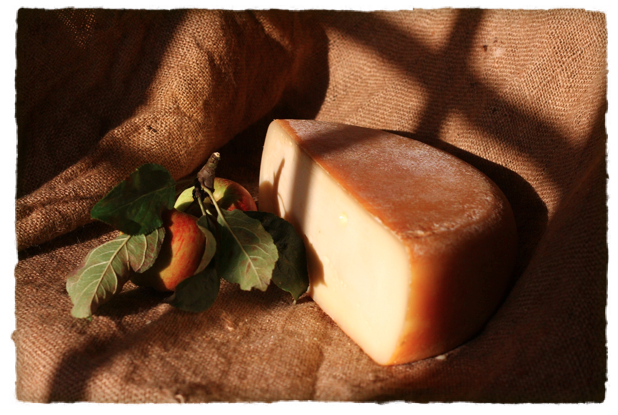